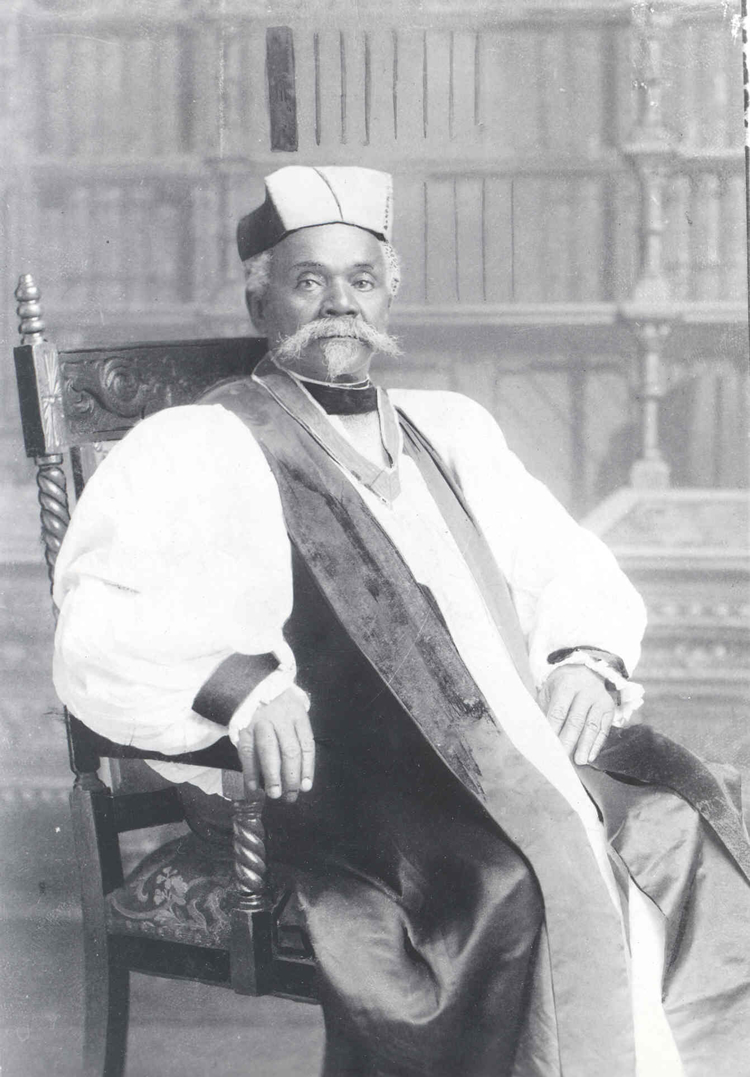 James T. Holly, the first African-American bishop in the Episcopal Church, was especially attracted to Haiti because of its successful slave revolt against the French in 1803, causing Napoleon to abandon his dreams of a French empire in the New World and to sell the giant Louisiana Territory to the United States. Holly led his family and a group of African-Americans to the island nation, where he established churches, schools and medical missions throughout Hispaniola; his Diocese of Haiti is now the largest in the Episcopal Church. He also ordained Benjamin Isaac Wilson as the first Anglican priest in the Dominican Republic in 1898. Holly endured many hardships, including the loss of most of his family, but God never left him, and wrote his name among the missionary greats.