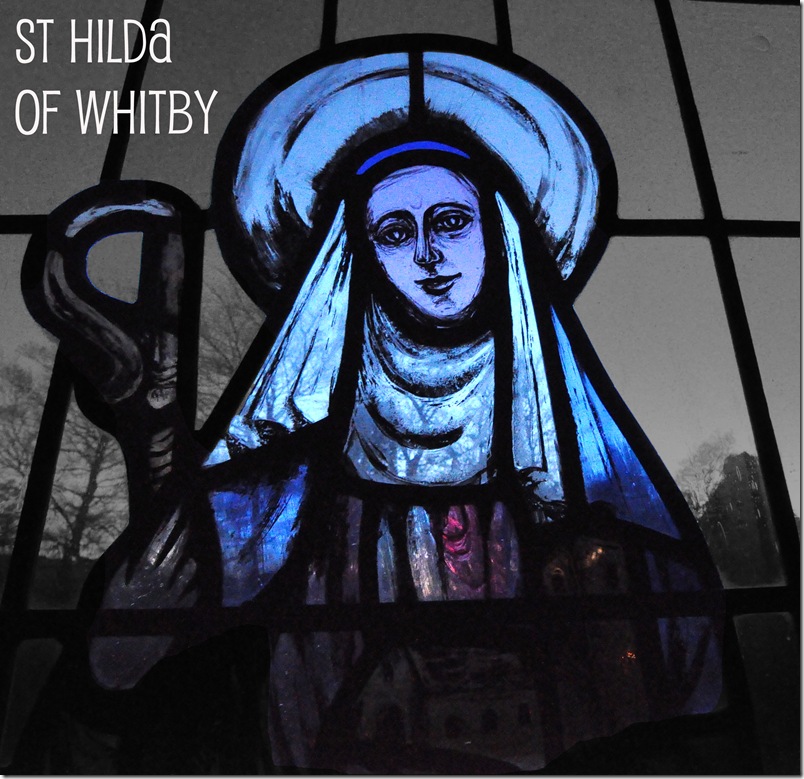 Grand-niece of a king, brought up at court, instructed by Paulinus, who was a companion to Augustine of Canterbury, at age 33 Hilda entered a convent in Gaul. But St. Aidan was so impressed with her he brought her back to Britain and made her Abbess of Hartlepool. Later she established her own abbey at Whitby with both nuns and monks. Her Collect below is a testament to her bishop-like authority and the respect she commanded, in a time when women were virtually powerless. She is best remembered for opposing Rome’s suppression of Celtic Christianity. (source unknown)