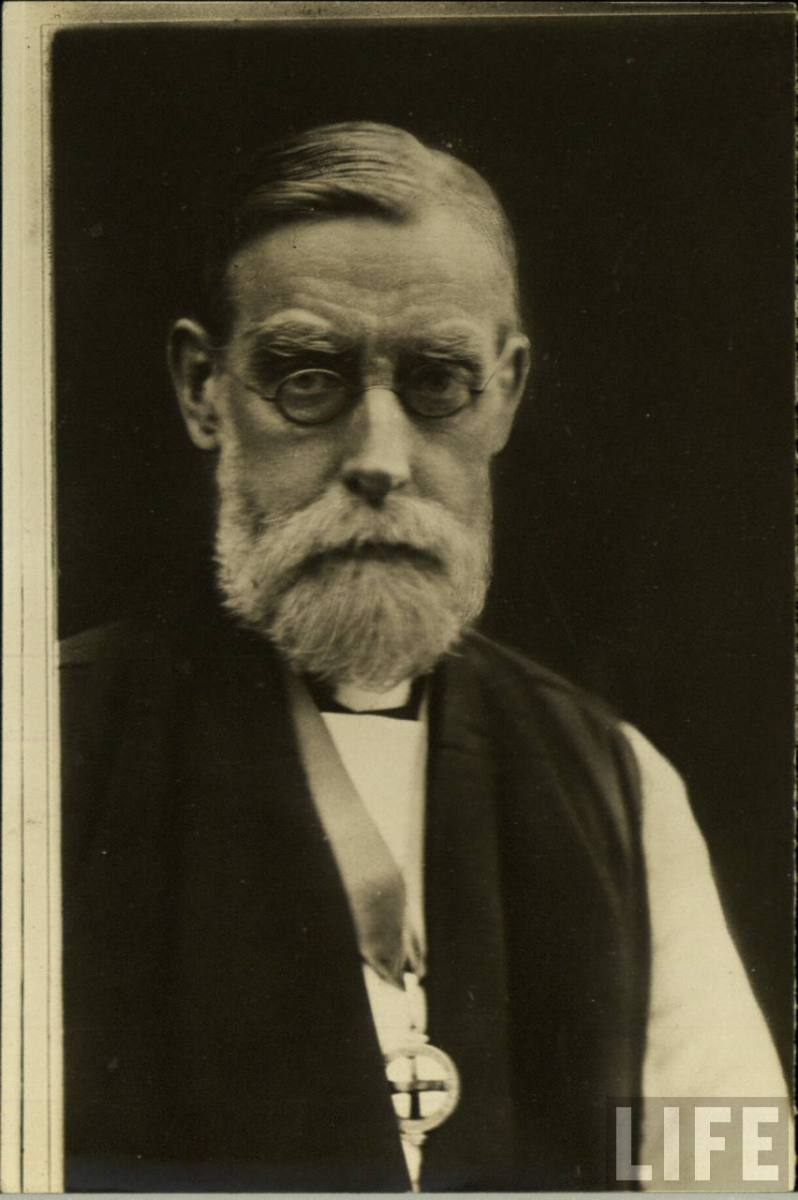 We honor today’s saints because of their roles in reviving the monastic life in Anglicanism. Charles Gore was a theologian at Pusey House, Oxford, home of the Anglo-Catholic Oxford Movement, which sought to restore pre-Reformation theology and practice of the Church of England while maintaining its independence from Rome. It was a very conservative movement with a great longing for medievalism, but no effective response to German Biblical criticism. Gore’s thought broadened the movement to answer the intellectual threat that scientific Biblical scholarship seemed to pose, and to respond to the appalling poverty and displacement caused by the Industrial Revolution. He made social justice prominent in Anglo-Catholicism, and founded the Community of the Resurrection, a monastic order for priests. (Life magazine)